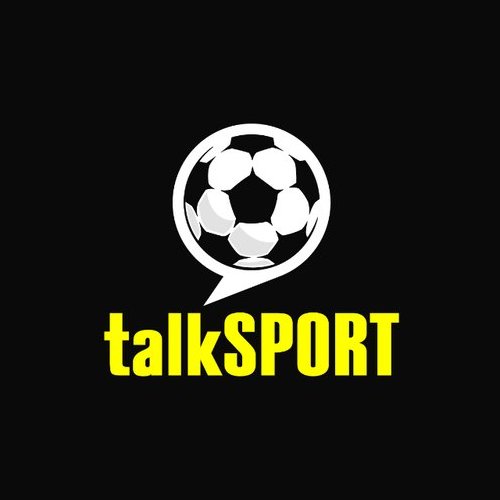 TalkSPORT is the biggest sports radio station in the world. Being broadcasted from London, TalkSport started it´s way in 1995 while growing into official broadcaster of the Premier League, FA Cup, England friendly internationals, Football League, League Cup and Aviva Premiership. In the Uk and Republic of Ireland you can find it 1053, 1071, 1089, 1107 kHz, as well as on DAB, Freeview, Sky and Virgin Media in any part of the world. TalkSPORT makes interviews with the greatest names in sports, phone-ins and discussions, but the main content always remains the live coverage of the largest sports events.