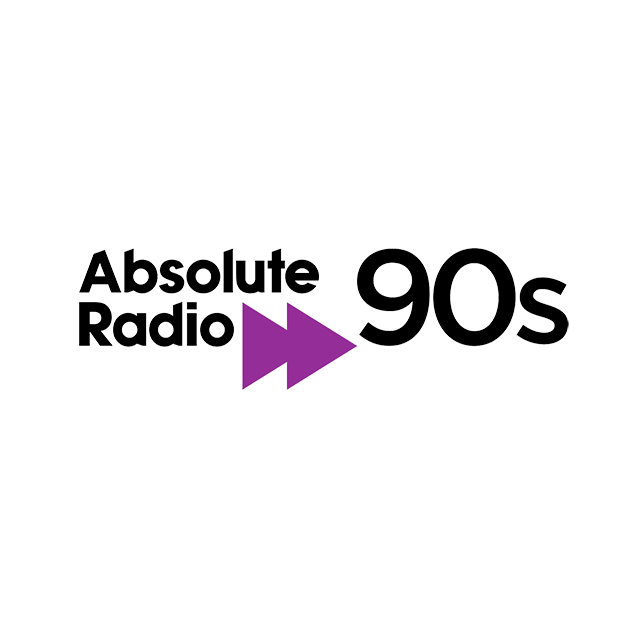 The UK's only 90s radio station.

Absolute Radio 90s is a DAB spin-off service from Absolute Radio just like Absolute 80s, that plays music from the 1990s. According to their website, you can expect tracks such as those from Blur, Oasis, Nirvana, Primal Scream, The Chemical Brothers, Radiohead, Portishead, Guns N' Roses and The Stone Roses among others.
This station was announced in May 2010 and in June it was launched in DAB Digital Radio in London. In August it was launched in the Digital One platform and it was initially available for one month as a "test". This station continued to be available way beyond the end of September, in fact it remained in the Digital One platform until January 2015 when its slot was given to Magic.
Absolute Radio 90s continues to broadcast nationally via satellite TV, online and DAB (since 29 January 2018).