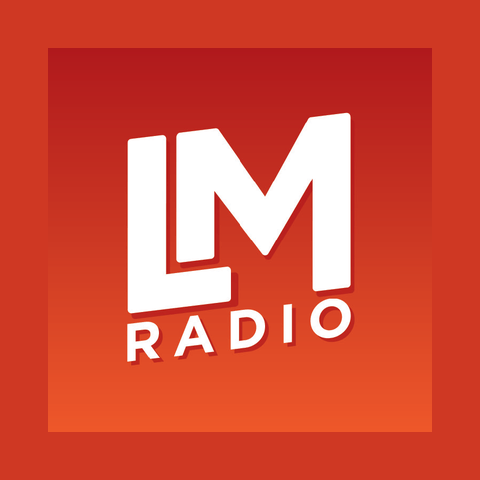 I Can See Clearly Now

It Started With a Kiss

Jump (For My Love)

LM Radio is a Mozambican radio launched in 2005 by Chis Turner. In 2014 it received the license allowing it to broadcast also in South Africa, in Gauteng, in the frequency 702 AM.

It broadcasts in English a line-up comprised of music playlists combined with news reports and the coverage of cultural and art events in southern Africa. Music is its primary focus, playing nostalgic songs from the 50s, 60s, 70s, and 80s, mixed with the most recent hits. Its team of presenters and DJs is comprised of both South African and Mozambican personalities.