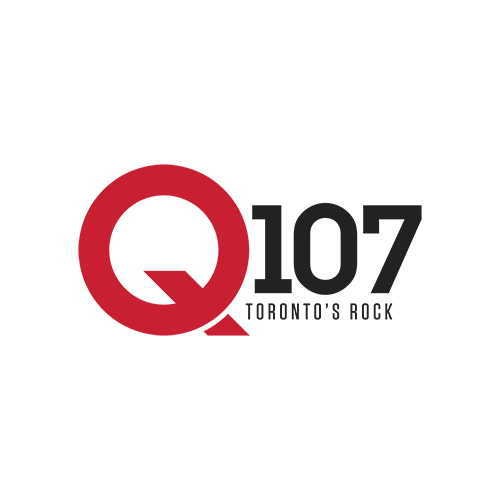 Every Breath You Take

In The Air Tonight

Take the Money and Run

I Want You to Want Me

CILQ-FM branded as Q107 is an active rock format station broadcasting at 107.1 FM in Toronto, Ontario. Q107 also features a streaming audio and a channel on Bell TV. Its transmitter is located atop the CN Tower, with backup facilities located atop First Canadian Place.
"Hard Rock Town" by Murray McLauchlan was the first song aired by the station in 1977. The station declares itself as having a mainstream rock format since 1996. Despite classic rock still makes a good portion of their playlist, the station feels more like a classic hits station, because it has been adding more pop music to their playlist since 2005. CILQ-FM is owned by Corus Entertainment.