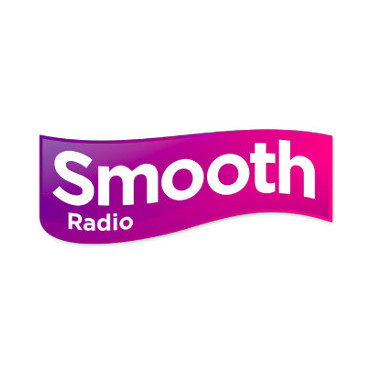 Smooth North West is a regional radio station that broadcasts to the North West of England from studios at Spinningfields in Manchester. This station is part of the Smooth radio network and it is operated by Global Radio.
On 1 September 1994, Radio Investments Ltd launched this station as Jazz FM, also known as JFM, in order not to put off listeners by the use of the word "jazz". On 2000 the station started focusing more on soul and softer R&B alonside jazz. However, this changed in 2003 when the Guardian Media Group research revealed that many people were put off by the name "jazz". As a result, 100.4 Jazz FM closed on 13 February 2004 and relaunched as Smooth FM on 1 March 2004.
In 2010, five Smooth stations were merged to create a nationwide Smooth Radio service based in Salford. In 2014, it was decided that Smooth would continue to broadcast on its regional frequencies, but would be required to provide seven hours of local output on weekdays (four hours at weekends) and a regional news service.