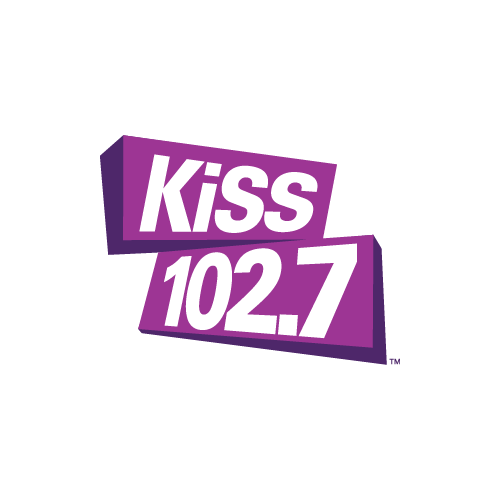 What a Man Gotta Do

WLYK most known as Kiss 102.7 is a radio station licensed to Cape Vincent, New York that targets the larger neighboring Canadian market of Kingston, Ontario. The station is owned by Border International Broadcasting and operated by Rogers Radio, a division of Canadian broadcaster Rogers Media, which owns CKXC-FM and CIKR-FM. WLYK broadcasts a contemporary hit radio format.
WLYK in 1989 was initially known as WKGG a repeater for WTOJ in Watertown, but with a Kingston focus. In 2008 it changed to CKXC-FM and on February 26, 2008, their call letters changed again to WLYK.