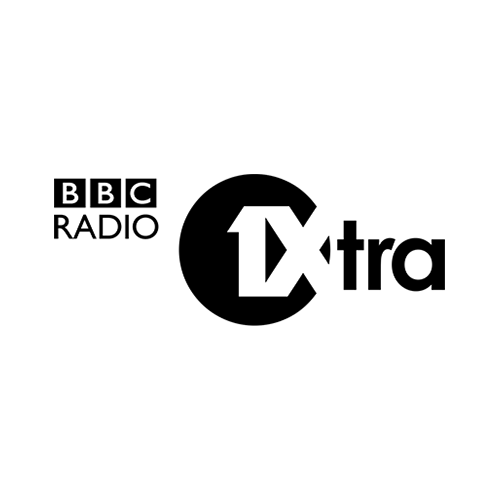 Don’t Be an Opp

The Harder They Fall

BBC Radio 1Xtra is a digital radio station that broadcasts nationally via Digital Audio Broadcasting from studios at Leicester Square in London. Just like its sister station BBC Radio 1, it is also owned and operated by BBC.

Best known for musical genres such as Electronica, hip hop, R&B and soul.