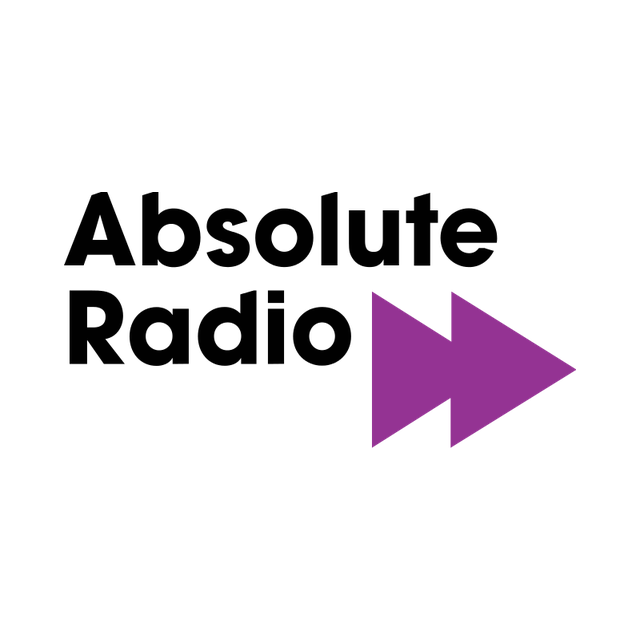 Could It Be Magic

The Life of Riley