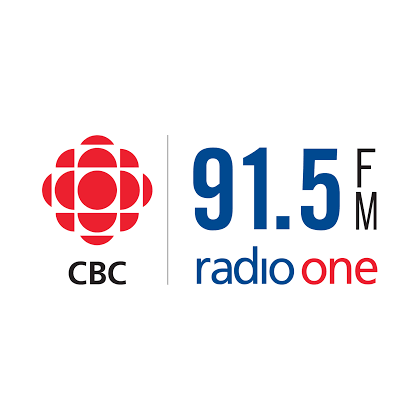 Hi, My Name Is Ian

Keep a Light On

Over CBO-FM CBC Radio One Ottawa

CBO-FM is a Canadian radio station based in Ottawa, Ontario. The station is most known by CBC Radio One, airs at 91.5 FM and broadcasts through much of Eastern Ontario. CBO-FM transmitter is located in Camp Fortune, Quebec, while its studios are located in the CBC Ottawa Broadcast Centre on Sparks Street.
The station's first call sign was CKCH and it was launched on February 27, 1924 as a Canadian National Railway radio network station. In 1933 the Canadian Radio Broadcasting Commission took over the station and its call sign changed to CRCO. In 1937 the call sign changed again to CBO when CBC became the owner of the station.