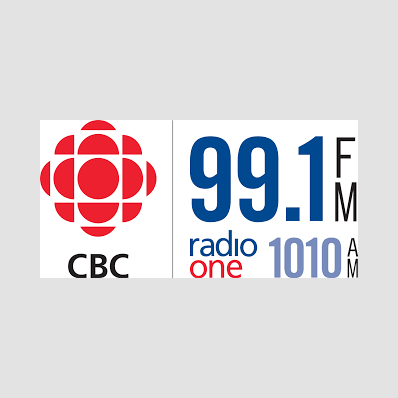 Into the Great Wide Open

CBR is a Canadian radio station located in Calgary, Alberta that broadcasts the programming of the CBC Radio One network. This station operates in the frequency 1010 kHz (AM) and its transmitters that are located in Southeast Calgary cover most of two-thirds of Alberta. CBR can be heard from Red Deer to Lethbridge with a city grade stength and a secondary coverage from Edmonton to the north and on the Montana-Alberta border to the south. At night, it covers most of western North America.
From 1936 to 1952 the call sign assigned to this station was CBR. But only 12 years later, in 1964 the station was aired for the first time.  On 2006 a new FM transmitter in Calgary was approved to simulcast the AM programming, due to the AM's signal poor reception in some parts of the city. On November 28, 2006 the new FM signal, CBR-1-FM 99.1 was launched. The CBC branded 99.1 as the main transmitter, even though 1010 is technically the main station.