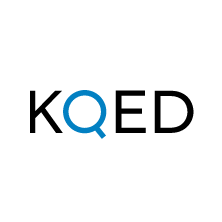 KQED is a news/talk radio station that is part of the NPR network. Like the latter, its goal is to educate and inform its audience by offering unbiased and independently created content. It broadcasts a combination of NPR's most popular syndicated shows with original talk shows that, on their turn, are also integrated into the network on syndicated shows by the National Public Radio.

KQED is based in San Francisco and broadcasts to Northern California on the frequencies 88.5 FM and 89.3 FM. It also offers an online live streaming service that allows people from all over the world to listen live to its broadcast, as well as a podcast service for a later follow up of its programming.

Its line-up comprised educational shows on various topics, talk shows where commentators analyze the latest news on current affairs and politics, and news reports featuring Joe McConnell as the person in charge of traffic updates.